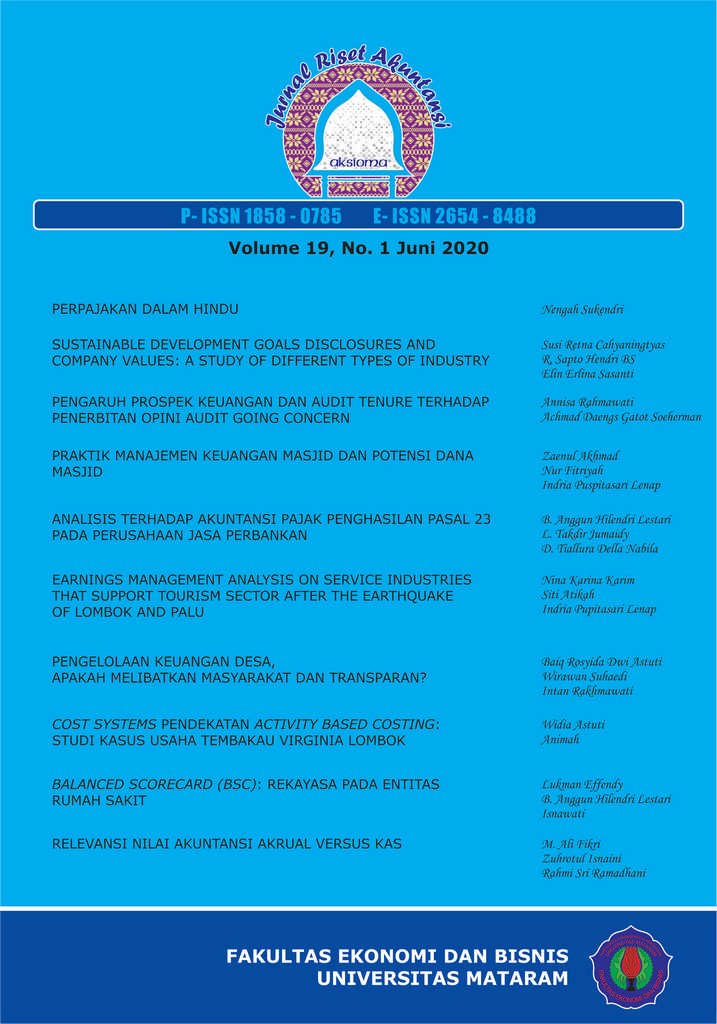 This study aims to provide empirical evidence and analyze the effect of the company's financial prospects (consisting of elements of profitability, liquidity, and solvency) and audit tenure on the issuance of going concern audit opinion. This research is a descriptive quantitative research. The population in this study are companies listing on the Indonesia Stock Exchange in the 2014-2018 period. The sample in this study were companies listing on the IDX during that period and experiencing a downward trend in financial prospects. The data used are secondary data obtained from financial statements from the IDX website. The statistical analysis method for testing hypotheses in this study is logistic regression. From the hypothesis testing conducted, the results of statistical testing of this study indicate that solvency is a factor that significantly influences the giving of going concern audit opinion. This indicates that the higher the solvency ratio, the higher the company's expectations for continuing and the lower the probability for the company to accept going-concern audit opinions. 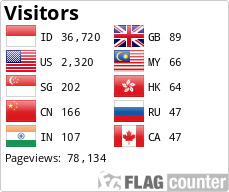 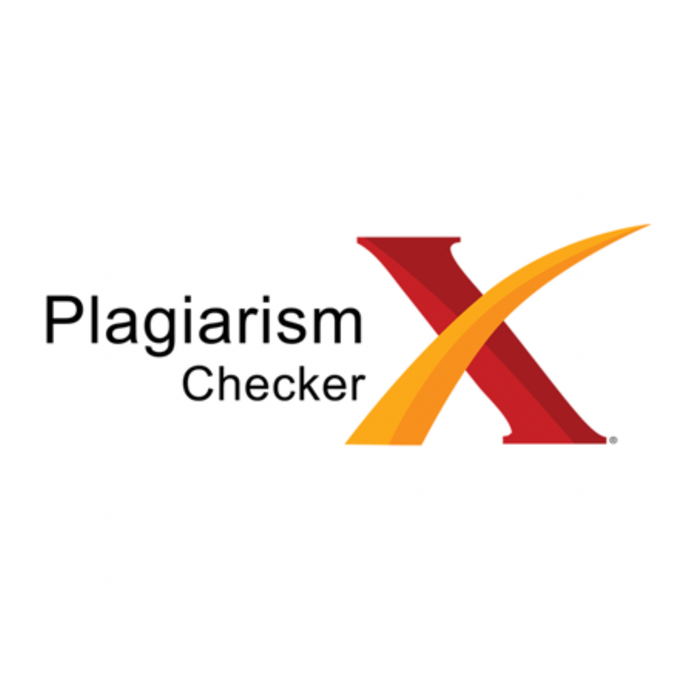